Skip to content
Previous Next
The Heart of a Canadian Fish Mystery: Dead Fish in the Ottawa River

It’s been about 10 days since my last post. You could call it the perfect storm, as three events came together. 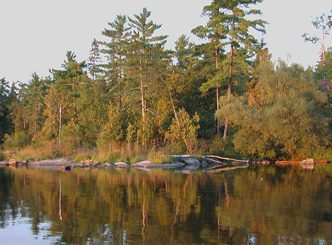